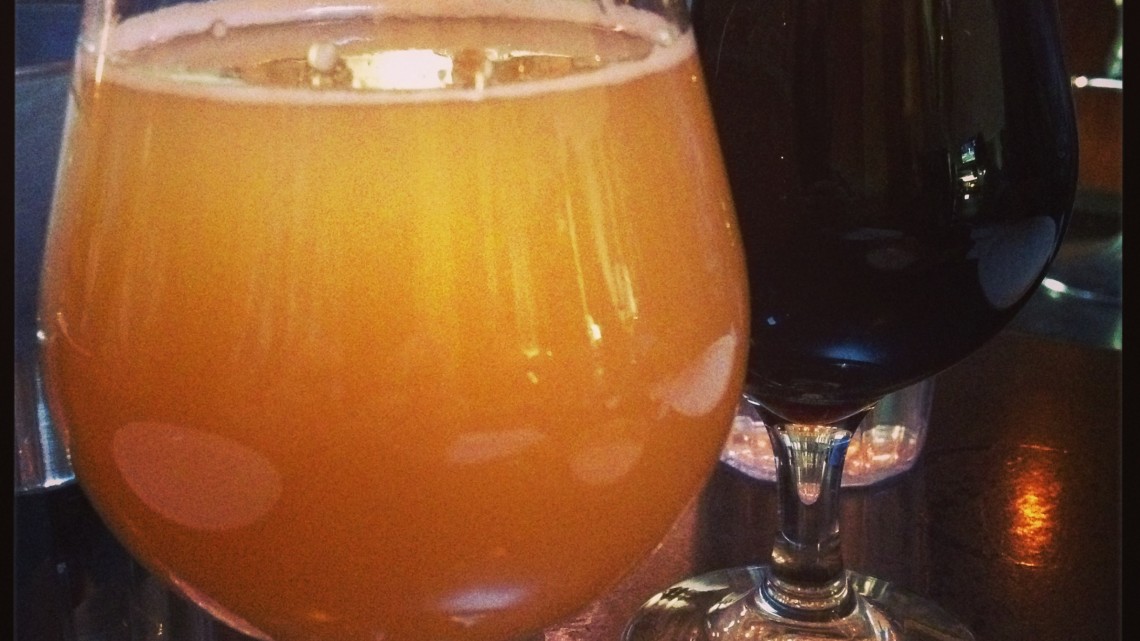 Like many traditional beer styles, the Saison (French for season) has very practical roots. Before refrigeration, farmers would brew during colder months following harvest to avoid spoilage and also provide work for their year-round employees – one reason the style is also sometimes known as “Farmhouse Ale.” The beer would then be put up until summer when it served as a key element in the provisions given to seasonal workers, known as les saisonniers.

Also similar to many food and beverage traditions, the Saison nearly disappeared in the face of mass production however the last few decades have seen the style resurgent, particularly in American craft brewing.

Historically each Saison beer varied widely from farm to farm, but in its modern incarnation there are a several qualities that most Saisons have in common. Typically golden in color with fruity and spicy notes – either from added ingredients or natural esters generated during fermentation – Saisons also tend to have more carbonation making them refreshing on their own or a nice pairing with stronger flavored, richer foods. 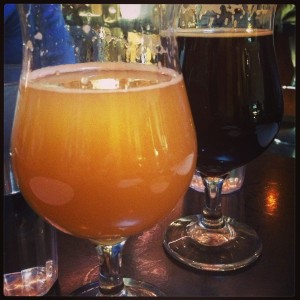 I’ve drank a lot of Saison over the past few months thanks to the increasing availability on tap of a local favorite, the L.A. Saison from Smog City Brewing out of Torrance, CA. From the husband and wife team of Jonathan and Laurie Porter, the brewery describes the beer as, “A hazy, deep golden farmhouse style ale with a floral nose, flavors of wheat and white pepper and a smooth dry finish. French hops, and a blend of domestic and European malts combine in this characteristic country ale with expressive yeast and complex hop flavor and aroma.”