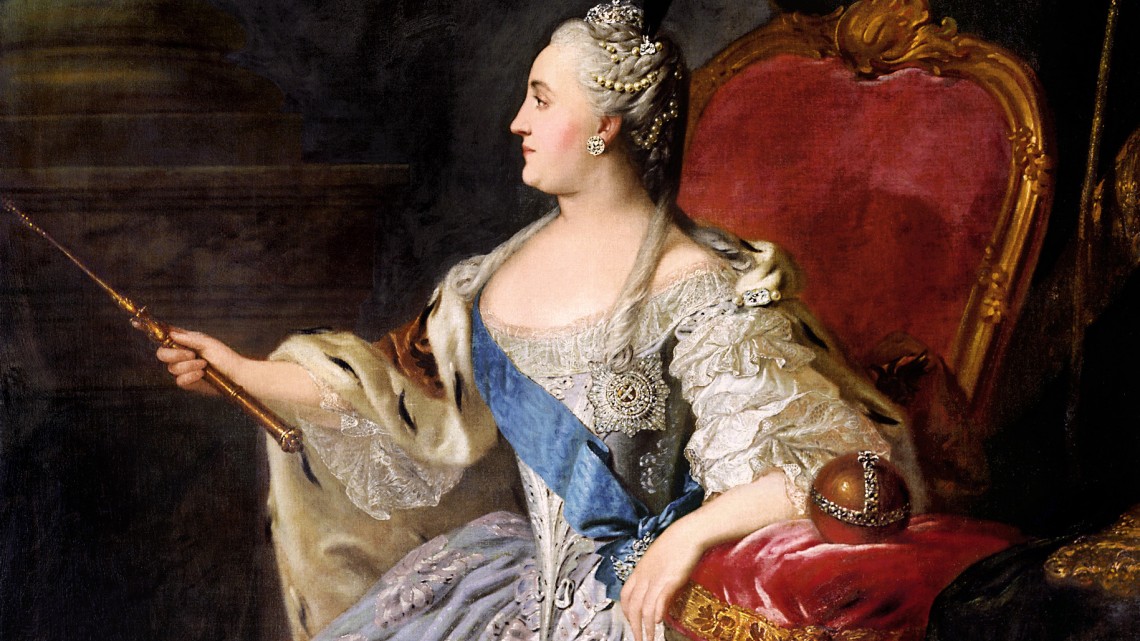 In January 1698 a Russian diplomatic mission arrived in London, setting up shop in informal lodgings near the waterfront. Sent by Peter the Great, Emperor of All Russia, the mission had spent the months previous in the Netherlands studying shipbuilding and naval affairs, while also conducting diplomatic business on behalf of the Russian court, and planned to do much the same while in England. The 25-year old leader of the mission was a man named Peter Mikhailov who developed a great fondness for British beer and tobacco during his stay. These tastes were fortuitous for British trade interests, as it was something of an open secret that Peter Mikhailov was in fact the emperor himself travelling incognito. 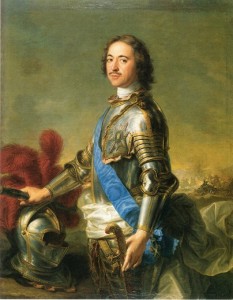 Peter the Great by Jean-Marc Nattier

On this journey and beyond Peter the Great did much to expand Russian trade with Western Europe, Britain in particular, and in doing so brought many new styles and tastes to the Russian court. His fondness for British beer would eventually pass to a latter Russian ruler, Catherine the Great who held the throne from 1762 – 1796. In the intervening years since Peter’s visit to London a new style of beer had been developed called a Porter, and as the beers grew stronger a subset known as Stout Porters came to be prized and eventually dropped the “Porter” to become simply “Stouts.”

Higher alcohol content gave the beers a longer and steadier life, facilitating the export trade. Matters progressed hand in hand as British beer was enjoyed further afield, prompting greater demand, in turn encouraging the brewers to further refine their techniques and produce higher-alcohol, and thus even sturdier, beers. It was said that a particular export beer from the Anchor Brewhouse, still labeled “Thrale’s” for the original owner Ralph Thrale, “was specially brewed for the Empress of Russia and would keep seven years.” It was this brew that would eventually come to be known as Russian Imperial Stout. 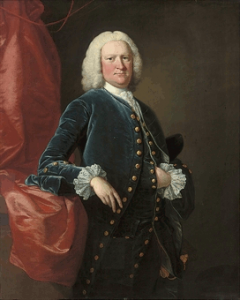 The developments spurred by this Russian demand allowed British Stouts and Porters to be shipped to Britons throughout the world, prefiguring the later travels of India Pale Ale. In 1795 a British author laid out the connection, writing, “The reputation and enjoyment of Porter is by no means confined to England. As a proof of the truth of this assertion, this house exports annually very large quantities; so far extended are its commercial connections that Thrale’s intire* is well known, as a delicious beverage, from the frozen regions of Russia to the burning sands of Bengal and Sumatra. The Empress of all Russia is, indeed so partial to Porter, that she has ordered repeatedly very large quantities for her own drinking and that of her Court. It refreshes the brave soldiers who are fighting the battles of their country in Germany and animates with new ardor and activity the colonists of Sierra Leone and Botany Bay.”

Like many early beer styles, Russian Imperial Stout fell out of favor as the 20th century progressed, but thankfully through a renewed interest in ‘bigger’ beers from the American craft brewing community in the latter decades of the 1900’s, the style was resurrected. Today many fine examples exist to remind us of why the emperors of all Russia were so smitten by these dark, rich beers more than 300 years ago.

*Apparently the term “intire” or “entire” arose a designation for a beers that were made to be drawn and drunk as is, as opposed to early brews that were often mixed with one another or otherwise amended by retailers at the point of sale.

Old Rasputin, North Coast Brewing Co.
A perennial favorite that explicitly pays homage to the beers originally shipped to Catherine the Great’s court. The Rasputin X anniversary edition is one of those beers that I’ve always heard about but, sadly, never had the chance to try.

Ten FIDY, Oskar Blues
Served in a can and thick like motor oil, Ten FIDY packs a massive punch and also ages well, as demonstrated through an amazing four-year vertical at Boneyard Bistro’s annual stout festival.

Yeti Imperial Stout, Great Divide Brewing
Providing a rich and satisfying drinking experience on its own, the Yeti also gives Great Divide a base beer for lots of intriguing seasonal variations, including my personal favorite the Espresso Oak Aged Yeti

Previous Article Why do we love stinky cheese?