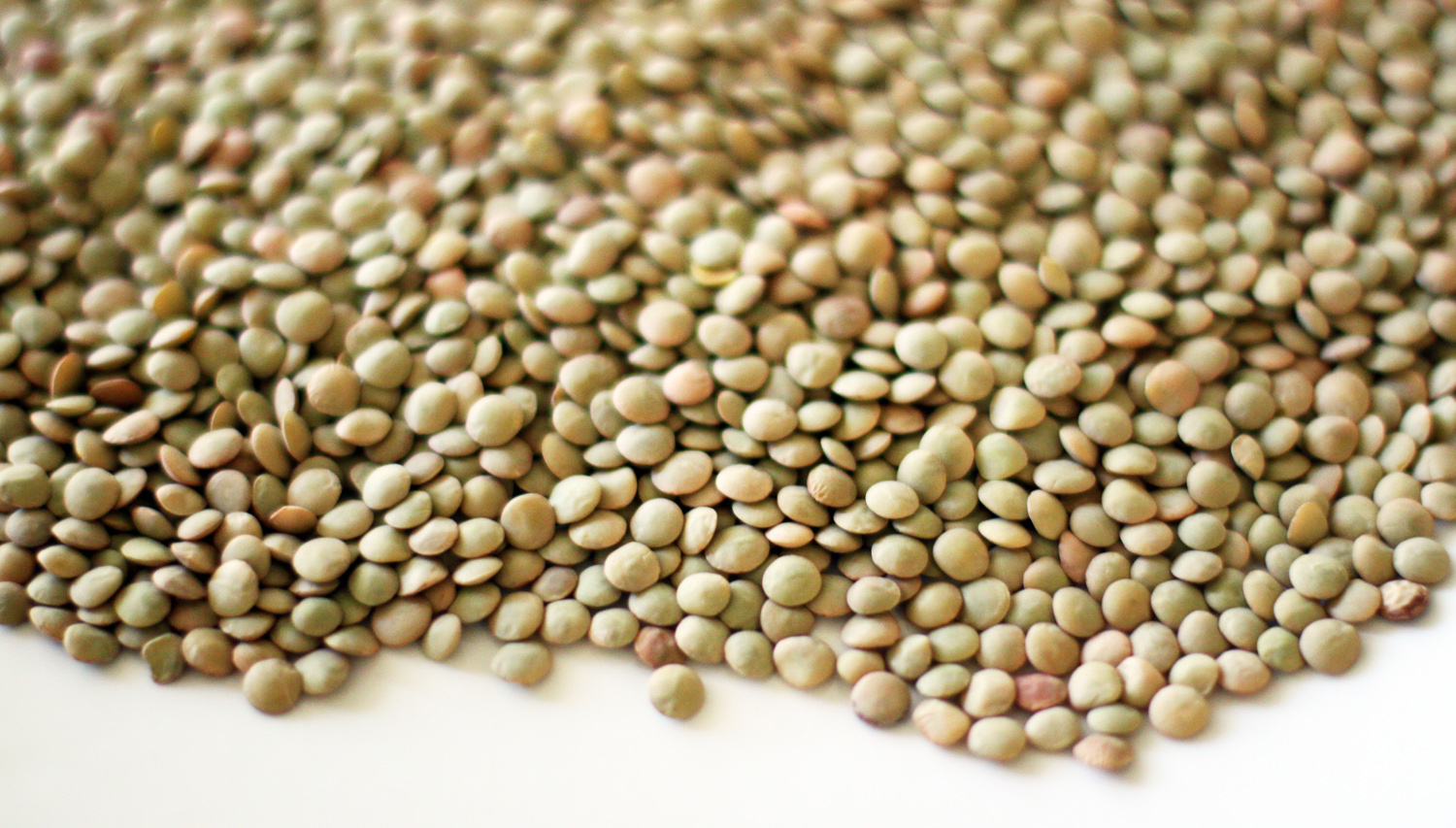 I was subjected to lentils long before I truly learned to enjoy them. They do not look like much, often just tiny drab green pods, though encountering them as such obscures a long culinary heritage. Lentil soup was a standard part of my mother’s culinary repertoire. Perhaps it was the knowledge that her love for lentil soup was born of dieting or the soup’s yielding such a large quantity that it would be on the menu for days, but somehow I came to view lentils skeptically.

However, the lentil’s culinary potential is vast, its varieties numerous and the possibility for enjoyment nearly limitless. Lentils are members of the legume family and they hold pride of place amongst some of the oldest foodstuffs cultivated by humans. Evidence points to their consumption as early as 13,000 years ago in the Fertile Crescent but today they are grown and enjoyed around the world, with India, Canada, Turkey and the United States as the major producers.

Like many legumes, lentils are protein rich – up to 25% – giving them an important role in the lives of vegetarians. Despite the potential inherent in their rich variety, they also lend themselves to absorbing other flavors while cooking. They can be cooked just until done and enjoyed with or without additional elements, or they can be blended into a rich puree for soups.

Lentils do not require pre-soaking like some legumes and most will cook well with a ratio of 2 parts liquid to 1 part lentil. Because of the harvest methods used with lentils, you should always spread them out on a plate and check them over for tiny stones that may sometimes get incorporated. Simmer lentils gently to maintain each individual grain’s structure and add flavorings like vegetables or smoked meat directly to the pot. Do not season them until after they are finished cooking.

Brown – widely available and inexpensive, tend to soften considerably when cooked; ideal for soups and purees

Black (beluga) – one of the smallest lentils, gives the appearance of caviar once cooked, thus the name