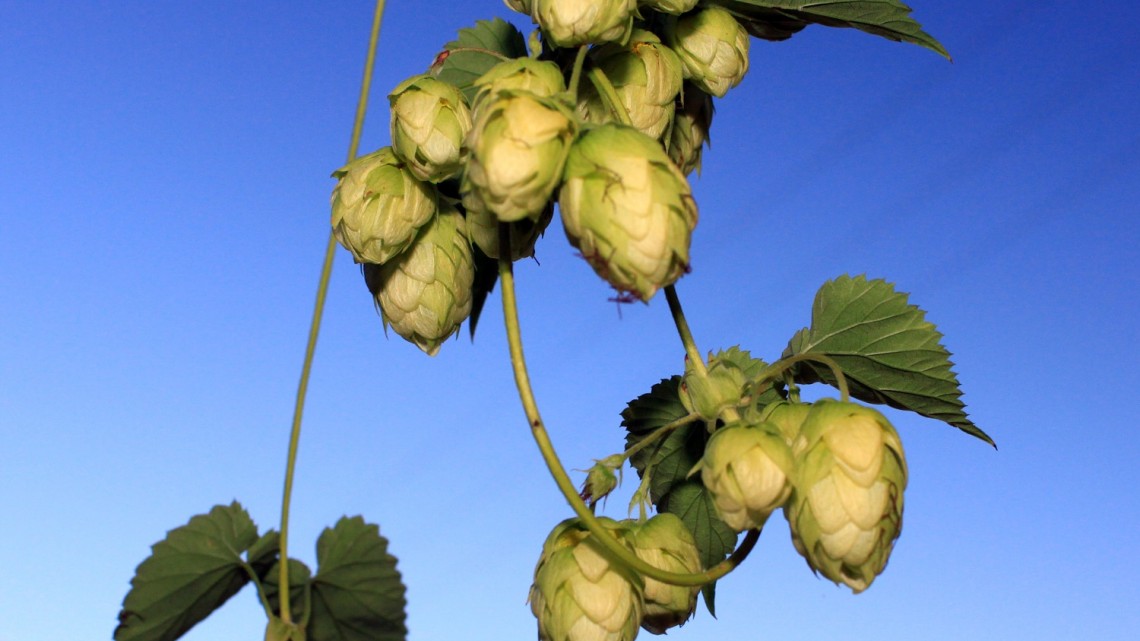 What’s in a name? In this case, not much. Most American craft breweries produce a Double IPA or an Imperial IPA, either as a bigger version of their regular single IPA or as a special seasonal brew. With different names one might expect different styles of beer, but in truth both designations refer to an IPA that has been bulked up with additional hops and malt for a beer with intense hop character and boosted alcohol content.

So it’s brewer’s choice on what to call these bigger beers, but either name is correct as neither has a strict definition. Where do the options come from? “Double” refers to the frequent doubling of hops and the potential for alcohol content to reach double the level of single IPAs. “Imperial” has an interesting origin story in the British beer export trade of the 18th century when certain Brown Ales and Porters were fortified for the sea voyage to the Russian Imperial Court.

Next time a fellow drinker – or god forbid a bartender – tries to tell you there’s a difference, bet them a beer and then send them here. Cheers!

Truest to its Name: Palate Wrecker, Green Flash Brewing Co.
Ever wonder how much bitterness can be packed into a beer? This one knocks on the door of the upper limits. Make it your last beer of the night, because you will indeed have a wrecked palate when you’re done.

Most Elusive: Pliny the Younger, Russian River Brewing Co.
Available for a small window in the late winter, the only beer I’ve ever heard of that has large numbers of drinkers lining up hours in advance for just one glass.

Nice Cans: G’Knight, Oskar Blues Brewery
A double and a red IPA all wrapped up in the aluminum so signature to Oskar Blues, this one goes down smooth but packs a nice punch. Bonus points for being a tribute beer. 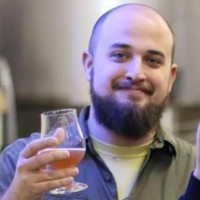